How lawless is our borough?

One of our members has provided his experiences after acquiring a cycle camera and reporting traffic incidents to the Met Police’s Traffic Prosecution Services (TPS, aka Traffic Offence Report Team) over the course of a year. 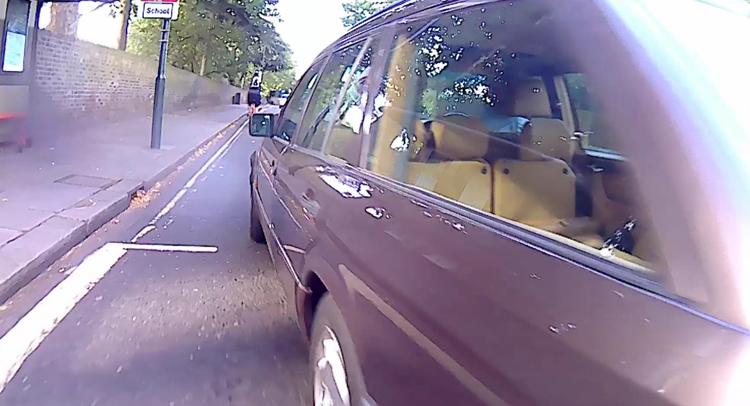 Of 160 reports submitted in the year since April 2018, 59 resulted in Notices of Intended Prosecution (NIPs) being sent to the registered keeper of the vehicle concerned. Of these, four registered keepers failed to comply with their legal obligation to provide details of the driver of the vehicle at the time of the incident and are consequently facing legal proceedings for this offence. One such has already resulted in a £660 fine, £166 costs and six points on the owner’s licence.

Of the other 55 NIPs, no notice of what resulted has been received. A further 14 registered keepers received a letter informing them that an allegation had been made but that no action would be taken.

Eight were for overtaking on, or on the approach to, a pedestrian crossing, including when pedestrians have been crossing or about to cross.

Three were for driving on the footway, three more for failing to stop at a zebra crossing when our member was walking his bike across.

One (among several reported) was for failing to give way at a junction, one for driving in and then stopping in a contraflow cycle lane, one for turning right without observing the lane markings (ie cutting the corner and narrowly avoiding colliding with our member), and one for an illegal right turn.

Two reports received no response at all.

The most reports submitted by our member in a day was four, this on three occasions. In one such, all four incidents took place within twenty minutes on relatively quiet roads; three resulted in NIPs, the other in a letter.

Our member calculates that a NIP has been issued for roughly every five hours of his cycling and an incident worthy of report has occurred every two hours.

Certainly the TPS have a difficult job. They have to decide whether a prosecution is likely to be successful, not simply whether the driving might be considered  poor, careless or dangerous, and they do not have much time to do so. Judging by the incident case numbers, reports are received every few minutes.

However, his impression is that they do not always read the reports closely and sometimes assume cyclists are reporting close passing when they are  actually reporting something else. Very similar incidents often receive very different responses.

Nonethless, any camera-equipped cyclist is urged to make reports whenever appropriate in the hope that greater numbers of drivers may be encouraged to think carefully about their driving, their responsibilities, and the possible effects of their actions when on the road.